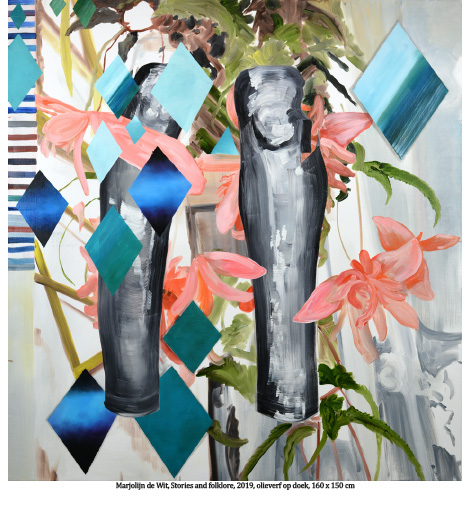 Gerhard Hofland is proud to present No Ruins, No Ghosts, the first solo exhibition of Dutch artist Marjolijn de Wit (1979, Bennekom, NL) with the gallery.

The works of Marjolijn de Wit appear like vivid puzzles asking to be solved. Often composed from a random mixture of various elements of flora and fauna such as leaves, birds, or flower petals, De Wit disturbs their hierarchy by adding human made objects, abstract painterly shapes, and playing with size, scale and composition that resembles the technique of collage.

Throughout the rich canvasses, every object and element together resembles the act of a (future) archaeology, challenging the spectator to speculate on the relationship between all parts of the paintings. Unrelated objects appear as debris of a story that has yet to take place, even if it is only in the mind of the spectator entirely. They are the rubble of our society, in which nature is ever so often disrupted by the human urge to control it, and of which De Wit’s works provide a frame for the spectator to constantly find new narratives.

Distinctive to the practice of De Wit is her use of contemporary signifiers; photographs, records, or pieces that resemble (torn) drawings continuously refer to forms of human creation and the existence of culture as oppositional to the wilderness of nature. Also in her techniques and use of painterly materials De Wit finds balance between aptly directed structures and the freedom of painting. Deliberately anti-aesthetic at times, she often works in a wet-on-wet technique that gives her work a true painterly atmosphere and that echoes the joy she finds in the act of making. What remains, in the end, for the spectator, is the continuously tantalising question of what the narrative of your history will read like, and the challenge to keep solving the puzzle of everything De Wit presents us in her vibrant paintings.

Marjolijn de Wit (1979, NL) lives and works in Utrecht. She graduated from the Academy of Art and Design St. Joost in Breda and from 2008 – 2009  she was a resident at the Rijksakademie in Amsterdam. Her museum exhibitions include Torrance Art Museum, Torrance (CA), the De Pont Museum, Tilburg (NL) and the Gemeentemuseum, The Hague (NL). She has had solo exhibitions at several galeries including Otto Zoo Gallery, Milan (IT) and Asya Geisberg Gallery, New York (US). In 2013 she earned the PULSE Prize, a jury-awarded grant. 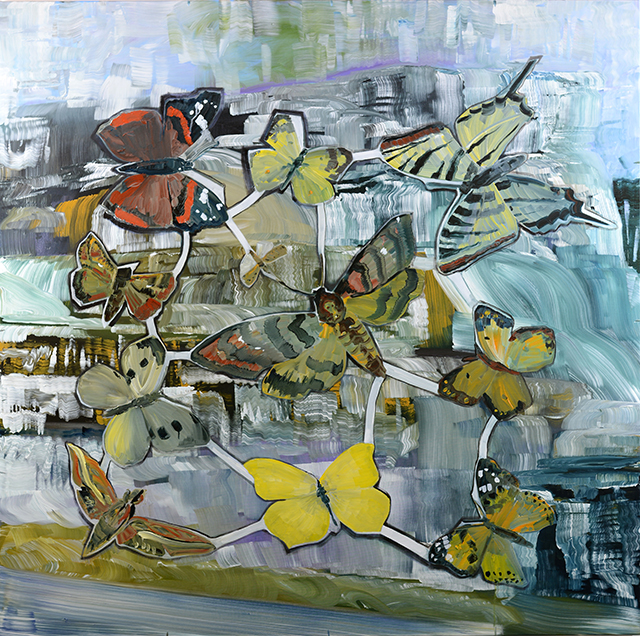 The legendary European Ceramic Work Center (EKWC) celebrates its 50th anniversary in 2019. A wide range of now renowned visual artists, architects, and designers from all over the world visit the center to realize concepts, ideas, and dreams in clay, relying on the experts and world-class facilities. Established in Heusden, moved in 1991 to Den Bosch and since 2015 based in Oisterwijk, the center is a bastion of, for and by artists. It is committed to the development of ceramics in the visual arts, design and architecture. It functions as a center of excellence and as an artist-in-residence. In addition Sundaymorning@ekwc is open to higher education, talent development, the public, and the business community.

”After all, most of this year’s best works can be found nestled within Exposure’s focused booths. Topping my list are Marjolijn De Wit’s funky paintings of objects arranged over photographs at Asya Geisberg Gallery (#447).” 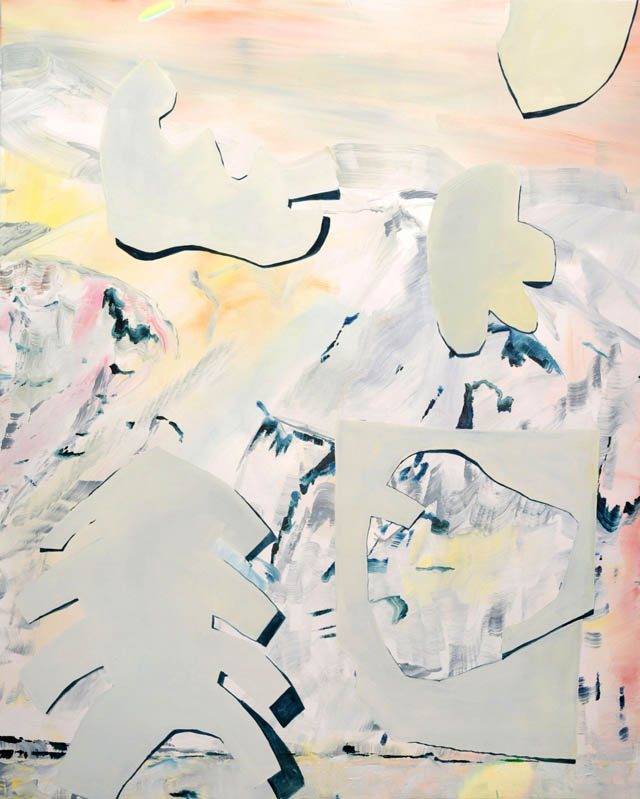 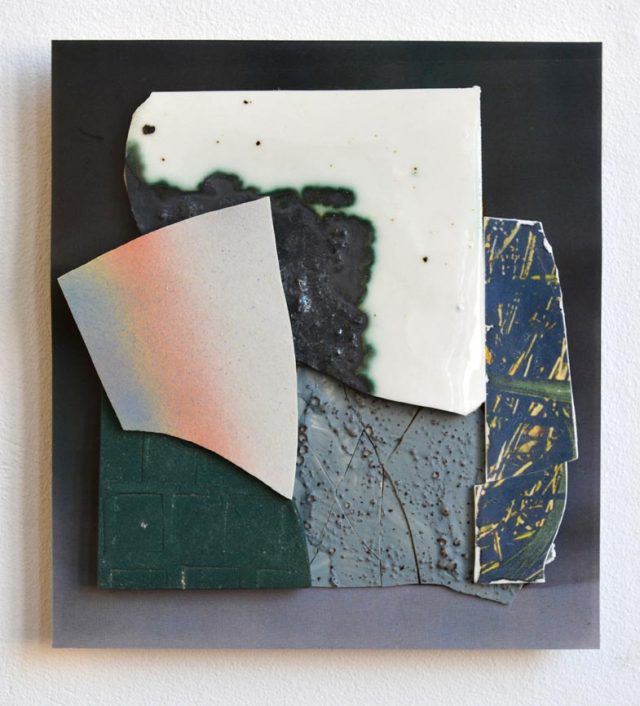 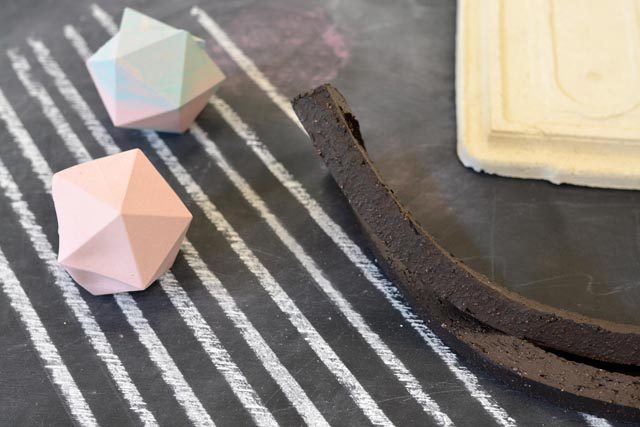 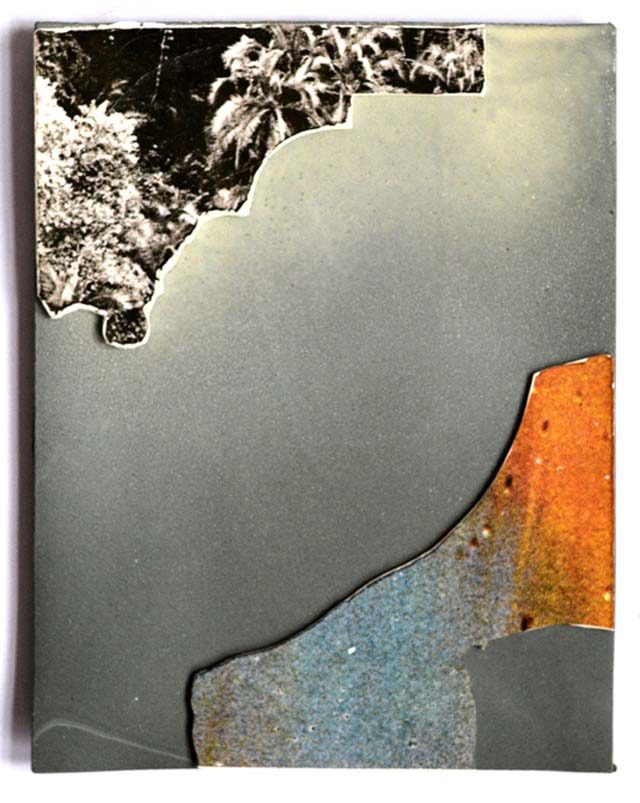 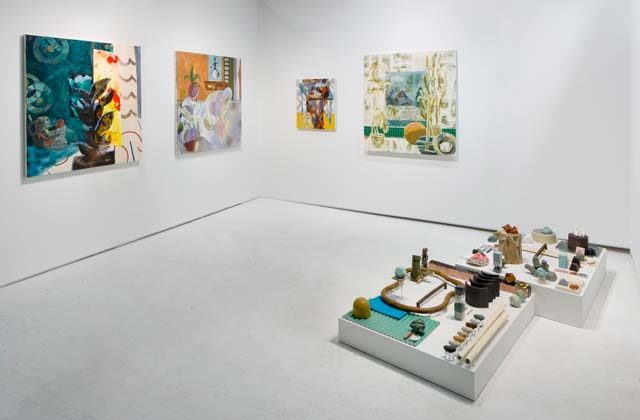 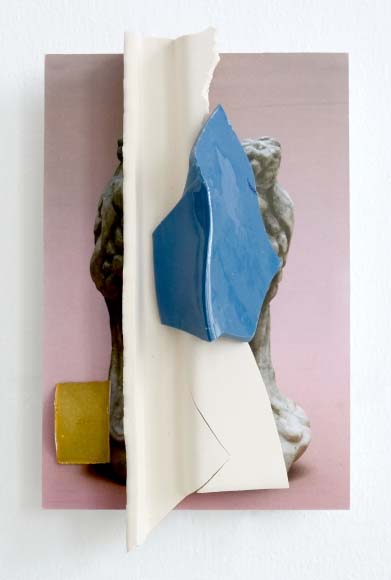 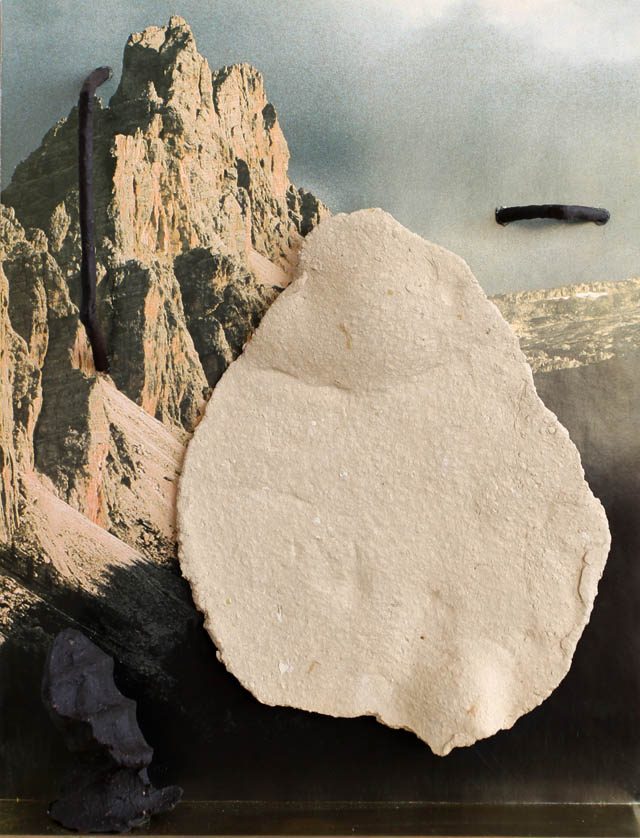 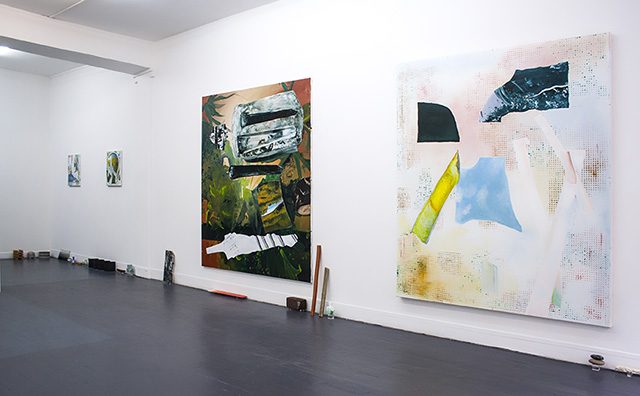 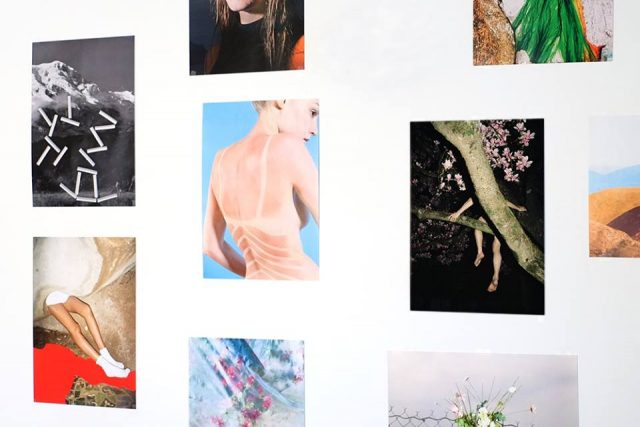 Slices is a new collector publication featuring emerging talent in photography, viewable as a page turning magazine or a 10-page fold-out poster. 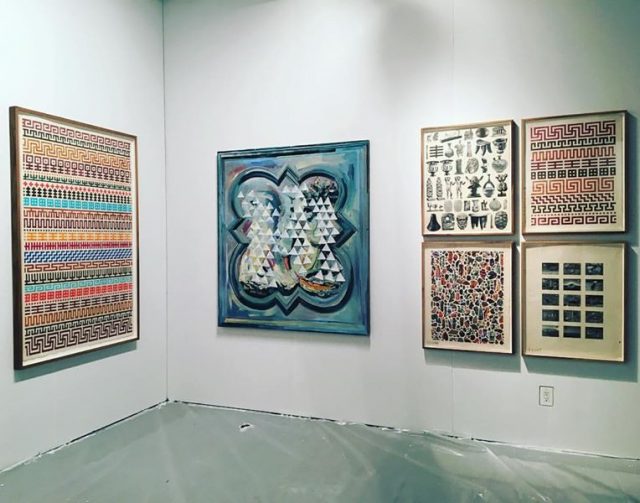 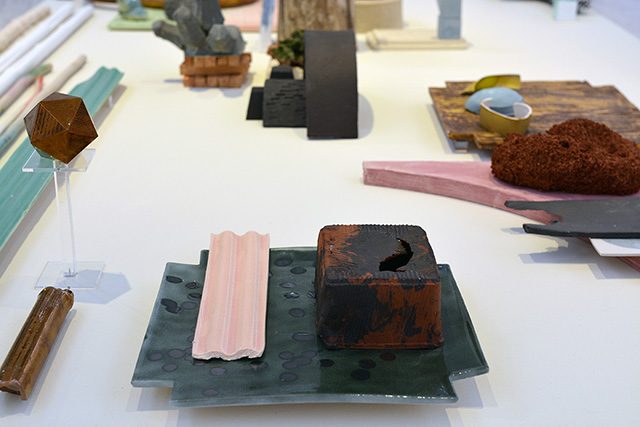